Collaborating with Council to Homeless Persons for Homelessness Week 2020

We partnered at a state and national level with Council to Homeless Persons this year to deliver a series of online advocacy and awareness-raising activities for Homelessness Week 2020 (2 –8 August). The theme was ‘Everybody Needs A Home’.

We were also part of the governance group overseeing the campaign for Homelessness Week - a great opportunity to give strategic advice, network with our peers and have oversight of this important campaign.

We hosted two public webinars, in partnership with our Local Area Service Networks (LASN) partners and referral agencies in Melbourne and Bendigo.

Both featured Kate Colvin, national spokesperson for the ‘Everybody’s Home’ campaign, and federal MPs Ged Kearney and Lisa Chesters, both of whom signed the pledge for more social housing.

Another key part of the webinars was providing a platform for the client voice and those with lived experience of homelessness.

It was encouraging to see that these webinars were the most positive engagement we’ve seen all year using this format. We reached over 1000 people via the webinars, which were also live streamed on Facebook.

We also raised $2,470 through a peer-to-peer fundraiser in August/September called 5x5x5x5 in which individuals run/walk/cycle 5km, donate $5, tag 5 mates and sign the Everybody’s Home campaign with its 5 asks to federal government. A key outcome of this campaign was advocacy and increasing petition sign ups to lobby the government to provide more social housing. 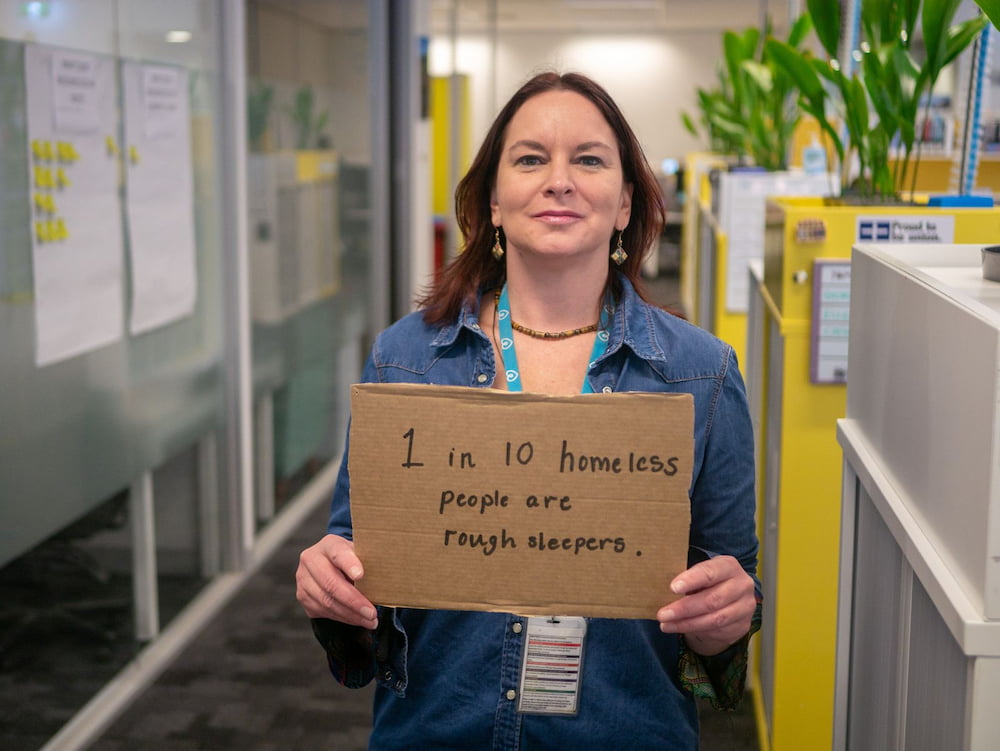 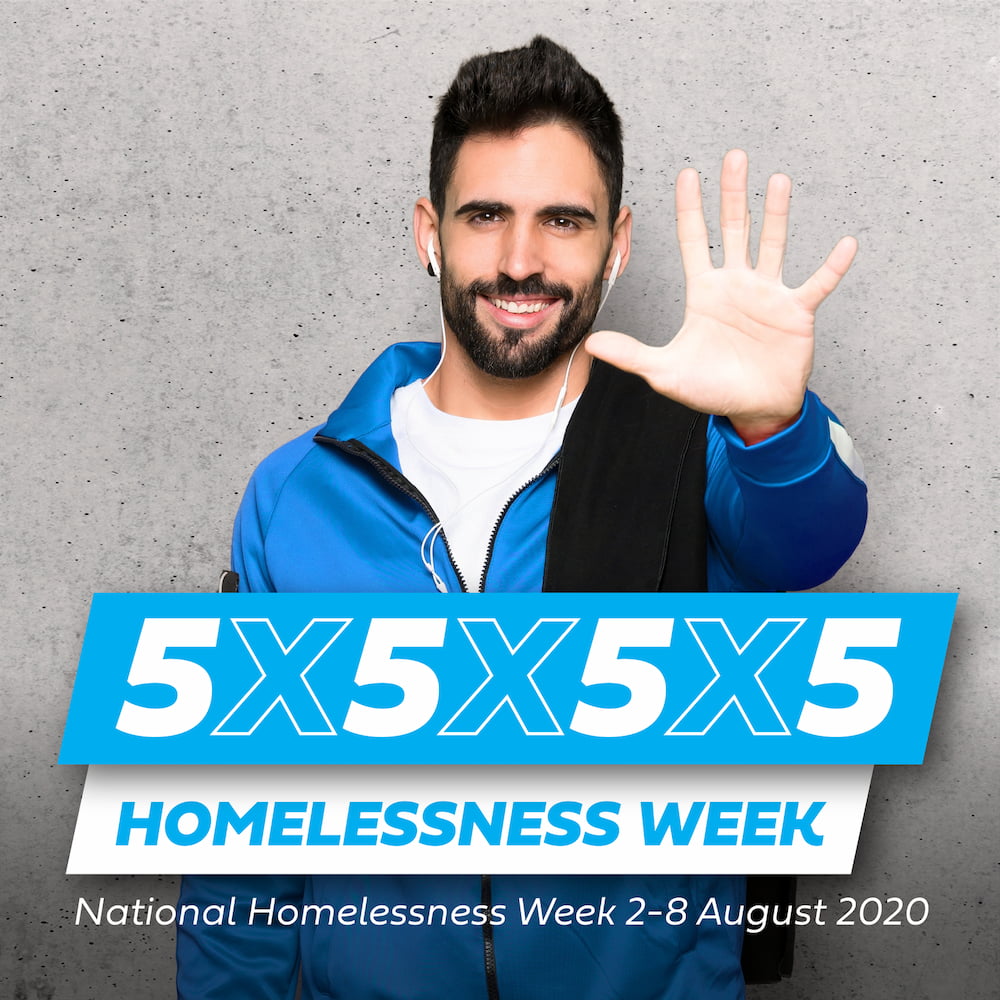